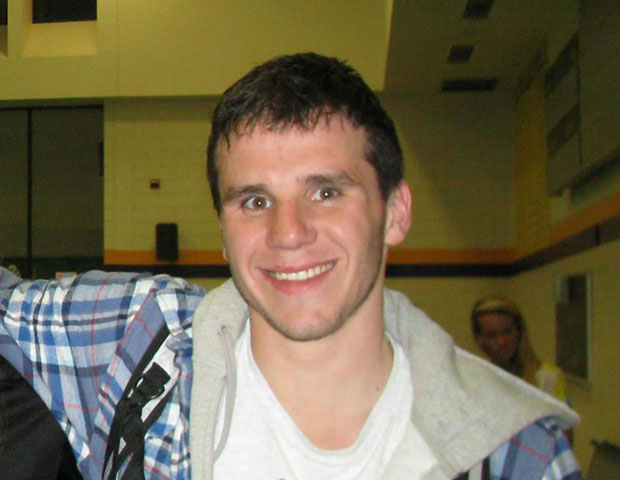 As a Survey Programmer at Quester, Luuk builds, tests and monitors survey projects in addition to actively developing a variety of other web based projects.

In addition to having a black belt in N64 Super Smash Brothers and being a proficient free kick taker in FIFA, Luuk tries to visit his amazing girlfriend, who attends school in Wisconsin, every chance he gets.

Luuk prefers Summer because it is the only season when he can wear cut-off jean shorts and Birkenstocks any day he wants.

In his short time here at Quester, he has really enjoyed the variety of projects that he has had the opportunity to work on. Playing a few games of pool during the day isn’t too bad either.